Tipping in Italy can be confusing for tourists and first-time visitors to Italy. Do you leave a tip after eating at a restaurant? What about when you take a taxi? How much should you give?

In this blog post, we will discuss the tipping customs in Italy so that you can avoid any confusion and know exactly what to do when you are in the country.

Is tipping expected in Italy?

Tipping in Italy is less common than in other countries, such as the United States. Italians generally do not expect tips for good service, and most businesses include a service charge on the bill.

However, there are some situations where tipping is appreciated. For example, if you have received exceptional service at a restaurant, leave a small tip (5-10% of the bill).

Similarly, if you are being helped by a luggage porter or hotel maid, giving them a euro or two is polite. Ultimately, whether or not you tip in Italy is up to you. Italians tip rarely; when they do, they usually round up to the nearest Euro and always leave a cash tip.

If you are satisfied with the level of service you have received, then there is no need to leave a gratuity. However, a small tip is always welcome if you want to show your appreciation for excellent service.

How to tip in Italy

If you received excellent service and decide that you want to leave a tip, you're wondering how to tip in Italy. Generally, tipping in Italy is done in cash and should be given directly to the person who provided the service. It is rare to leave a tip on a credit or debit card, and unlike in other countries, when you get your bill, you won't always have the option to add a tip to your credit card. If you decide to leave a tip and have no extra cash on hand, you can ask the server to add it to your bill. However, this is not a very common practice, and some might not let you do it.

Tipping at Restaurants in Italy

You have a few options if you receive excellent service while dining in Italy and want to leave a tip. The most common tipping option is to leave a gratuity in cash directly to the server. This is between 5-10% of your total bill. However, if you are really impressed with the service, you can always add more. Another tipping option is to round up your bill.

What is the difference between Coperto and Servizio?

When visiting a restaurant in Italy, you will be paying for the service if you choose to sit down and enjoy table service.

You will likely see two different amounts listed when you receive your restaurant bill. The first is the total for your meal and drinks, the second is for coperto and servizio. Coperto is a cover charge, including bread, water, and table settings. The national legislation requires coperto, and it also requires it to be disclosed. When sitting at a restaurant or cafe, look at the menu. Here is where you will see the cover charge, usually a few Euros per person.

On the other hand, servizio is like a service fee or service charge meant to cover the cost of waiters and bartenders. This percentage will vary depending on the restaurant and location and is most commonly seen in more touristy areas. It is not common to see a service charge when dining at more local Italian restaurants.

In Italy, taxi drivers do not expect to be tipped. A few euros may be left as a courtesy if the taxi driver helps with luggage or provides an unusual amount of service. Still, it is optional to leave a tip. In fact, some taxis have a sign that says “No tips” to make it clear that tipping is not expected. The same thing goes for private drivers; however, some may consider a private driver a service; therefore, it may be a good practice to leave a small tip based on the service provided. If you decide to leave a tip, it should be small. However, you should never feel obliged to tip.

While touring Italy, you may wonder if it is customary to tip your tour guide. In general, tipping is not required, but tour guides tend to be the exception. If you had a particularly good tour or felt that your guide went above and beyond, a small tip is a great way to thank you. This is especially true for free tours.

However, there is no set amount that you should tip, so feel free to give what you can afford. If you want some guidance, consider giving 5-10 euros per person for a half-day tour or 10-20 euros for a more comprehensive tour full-day tour. Consider a little more for a free tour and less for a paid one. You can also factor in the tour cost if you need to and do a small percentage of what you paid for the tour. Whatever you decide to give, your guide will surely appreciate your generosity.

Tipping in Bars in Italy

When tipping in bars, it is not necessary to leave a gratuity. However, if you have had several drinks and received exceptional service, then tipping is an option. Generally, customers will leave the bartender a few euros or round up their bill to show their appreciation.

In Italy, tipping in hotels is less common than in other countries. However, there are still a few situations in which a tip is expected or appreciated. For instance, if you receive exceptional service from a concierge or bellhop, giving them a small tip (1-2 euros per bag) is customary. Housekeeping staff generally does not expect to be tipped. Still, if you wish to leave a gratuity for good service, you can leave it in an envelope with the amount clearly marked outside. When traveling, use your best judgment and follow local residents' lead when tipping.

In Italy, tipping is usually not expected when ordering a coffee. However, it is common to round up the bill or leave a few cents if you are satisfied with your service. This is especially true in coffee shops or bars where you have been served by the same person throughout your visit. If you have your coffee standing, you usually order and pay and then grab your coffee at the counter. Some cafes will have a tip jar where you can throw in your spare change. Remember that tipping should always be voluntary and never mandatory according to local customs and Italian culture.

How much do you tip in Italy?

The amount you tip in Italy will depend on the service you have received and your own discretion. In most cases, tipping is not mandatory, but it is undoubtedly appreciated if you have had a positive experience. Generally speaking, tipping 5-10% is considered acceptable when dining in restaurants, and tipping 1-2 euros per bag for bellhops or concierge staff is considered customary. When tipping in Italy in bars or cafes, it is usually best to round up the bill or leave a few coins to show appreciation for good service. Ultimately, tipping should always be voluntary and not expected.

When not to tip in Italy

Tipping in Italy is less common than in other countries. In general, you only need to tip if you receive exceptional service. For example, leave a few extra euros for a waiter who goes above and beyond to make your dining experience enjoyable. However, there are a few situations where you should not tip in Italy. For instance, it is optional to tip taxi drivers or hair stylists. You also don't need to leave a tip at self-service restaurants or cafes. Keep these guidelines in mind during your travels to Italy, and you'll be sure to avoid any awkward or embarrassing situations.

To tip or not to tip?

Tipping in Italy can be confusing, but with some knowledge, you'll be able to navigate the tipping landscape like a pro. Tipping is not mandatory, but there are a few occasions when it is customary to leave a tip. For instance, if you receive exceptional service from your waiter at a restaurant or barista, it is always appreciated if you show your gratitude with a small gratuity. As always, use your best judgment and follow local residents' lead when tipping. With these guidelines in mind, you're sure to have an enjoyable experience traveling in Italy. Have a wonderful trip to Italy! 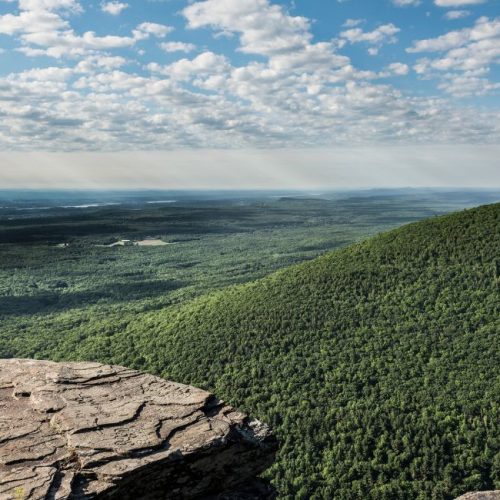 Best Things to do in the Hudson Valley in the Fall 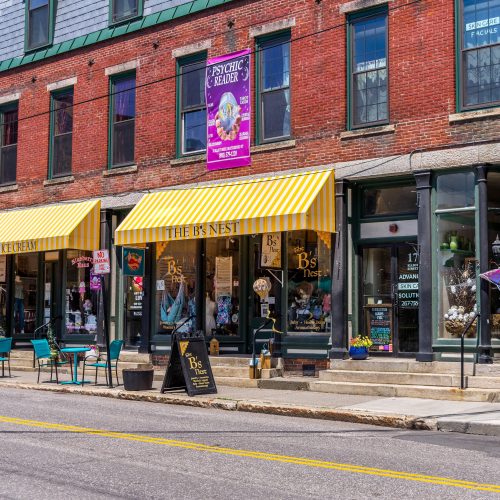 A Weekend Getaway to Brattleboro VT 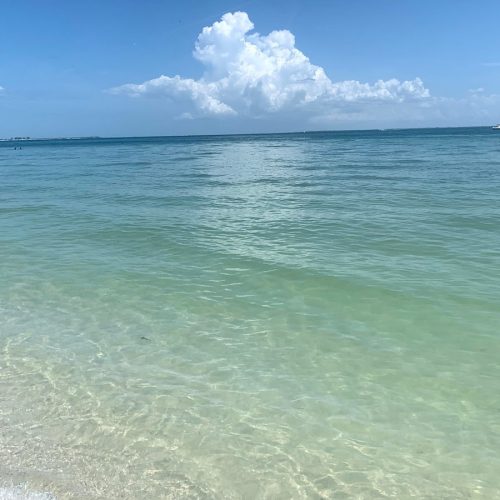 Weekend Getaways East Coast Edition
How to Travel the World: Without Quitting Your Job
40+ Essential Items You Need to Pack for Your Tropical Vacation Packing List

This site uses Akismet to reduce spam. Learn how your comment data is processed.

Welcome to Poor In A Private Plane, where we live luxuriously for less. We don't need a million dollars in the bank. We just want to live like we do.

Get Your Free Weekend Travel Planner

*Some of the links contained in this post are affiliate links, meaning at no cost to you, I will earn a small commission if you click through and make a purchase.

*As an Amazon Associate I earn from qualifying purchases.

Copyright © 2023 Poor In A Private Plane· A Member of Taimata,LLC · Theme by 17th Avenue